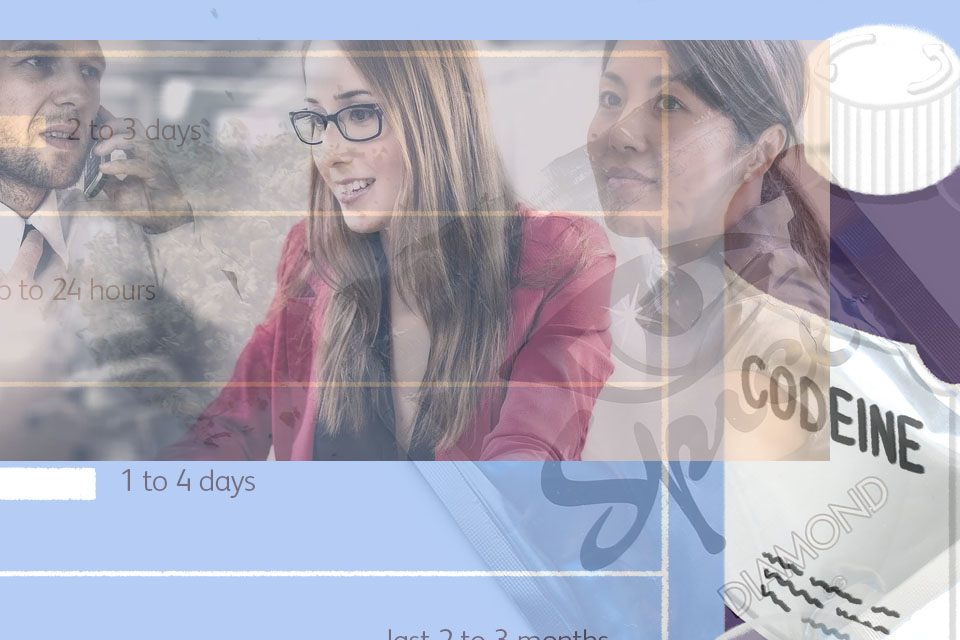 The world of drug addiction is a strange place, filled with paradoxes and hypocrisy surrounding ideas of guilt, shame and responsibility.

Unlike addiction to so-called recreational drugs such as cannabis, cocaine and ketamine, powerful opioid drugs like Codeine are usually prescribed initially by a doctor as a form of pain relief for an existing injury of issue of chronic pain.

Because of this, the use of the drug is not seen as taboo, or even unhealthy, given the approval of a doctor for its use.

The problem then becomes that powerful opioids like Codeine are highly addictive and before an individual realises, they are addicted to a drug despite not thinking they were abusing a substance at any point.

Luckily, there are ways to treat opioid addiction – at Castle Craig, they provide outstanding care in drug rehab. See more.

How bad is the problem in the UK?

The issue of Codeine addiction is certainly worsening in the UK. Statistics show that deaths due to Codeine in the UK have increased more than five-fold in the last two decades.

There is also a wealth of anecdotal evidence of the brutal reality of Codeine addiction here in the UK, with Codeine prescriptions from doctors and pharmacies increasing faster than any other drug in the last decade.

If you or a loved one has been prescribed Codeine by a doctor as pain relief, then these are the five most important signs to look out for if you are worried you or someone you care about may have become addicted.

Like many drugs, the cumulative effect of longer-term use can be a noticeable impact on the user’s ability to engage socially or professionally. They make be late or absent from work, miss social gatherings or begin ignoring responsibilities and commitments.

Nausea is a common symptom both of Codeine abuse and Codeine withdrawal, interrupting a person’s appetite and eating pattern.

Prescribed opioids are often a gateway to the use of illicit opiate drugs as a replacement or supplement for the Codeine. A user can become physically dependent on Codeine in just three to five days and might turn to other drugs such as heroin, fentanyl or alcohol to cope with withdrawal.

If an individual overuses Codeine, then they may become more tolerant to the effects of the drug and seek to up their dosage to dangerous levels or take other or additional drugs to achieve the same highs or the same level of pain relief.

Like many types of drugs, both illicit and legal, Codeine can have a significant impact on the functioning of the heart. If you notice your own or a loved one’s heart rate fluctuating while on a course of Codeine, it may be a sign that they have become addicted to the substance.

Please note, we are not Kiloran Trust, nor are we associated with them. This website has been created solely for publishing purposes only.

We Trust. All Rights Reserved Theme by Grace Themes